End To A Great Summer Season At In The Zone

What a great summer for In The Zone Baseball & Softball Academy! As usual, ITZ worked hard to get all the games in for our teams, especially the last few weeks where rain seemed to be a nearly daily occurrence.

In the end, we had some great success at many age levels this summer…..

The 16U Barons had a great summer between league and tournament play, advancing to the championship in the Summer Slam tournament and winning H.S. Division championship against a tough Monte Irvin team. 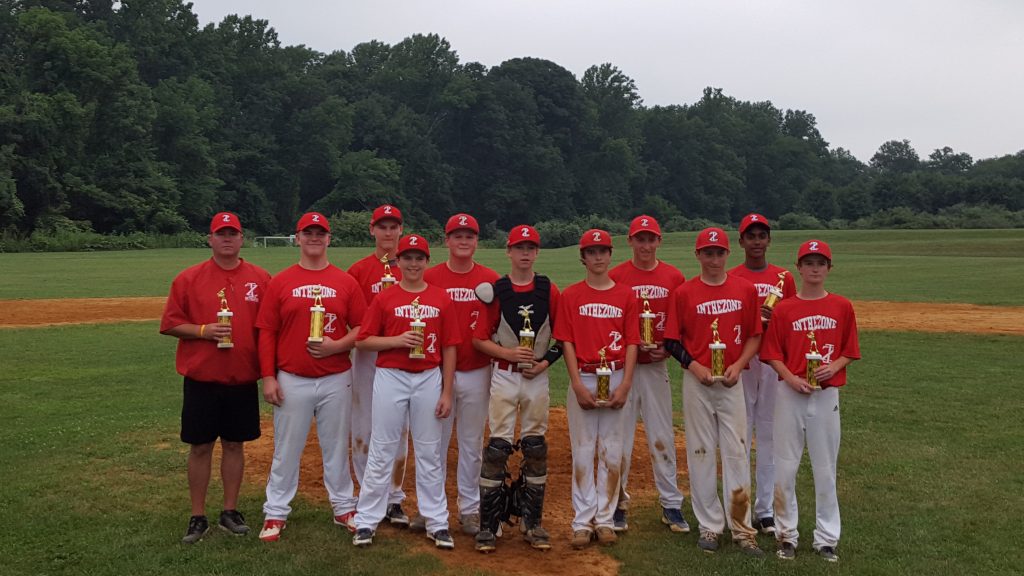 The 14U Cavaliers participated in 2 leagues this summer, going a combined 17-3-2. They finished 1st place in Suburban league and are USABL summer league champions. 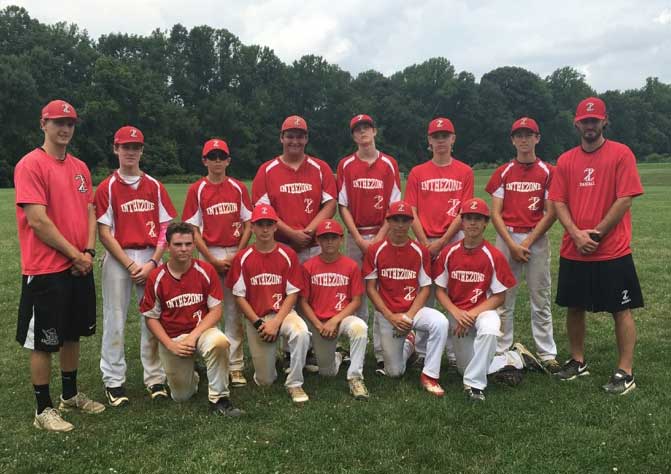 The 13U Knights went an impressive 11-0 this summer, capping it off with a championship victory over Park East. 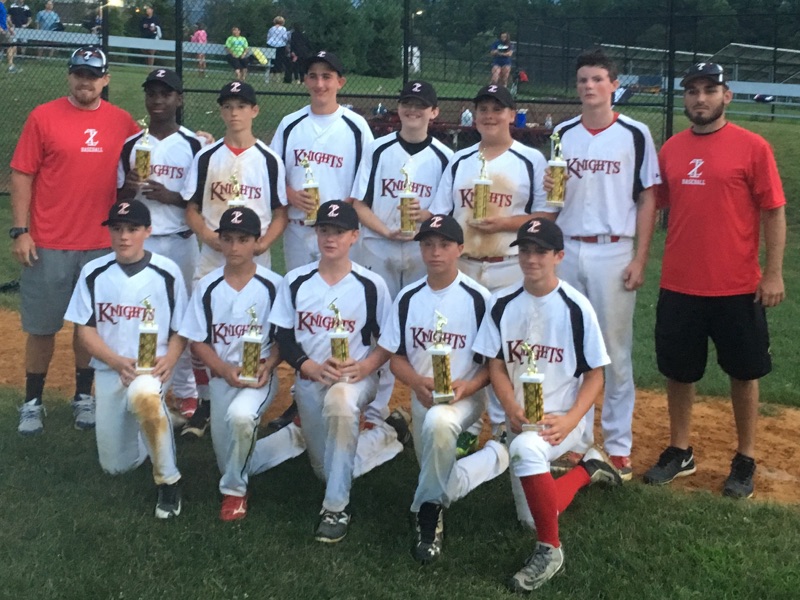 The 13U Cavaliers turned a corner mid way through the season, showing true grit and making it to the championship, coming up a bit short but competing right to the last out, earning Runner-Up hardware. 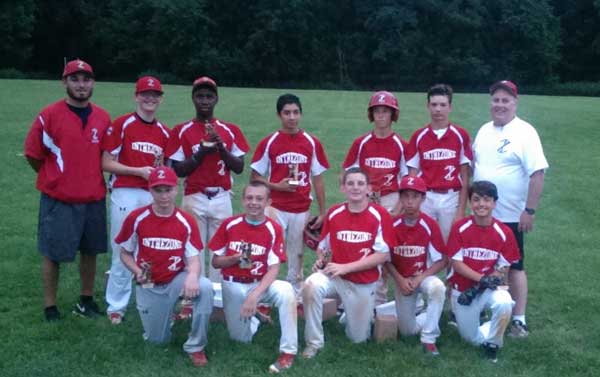 The 12U Cavaliers had a great summer, making it to the championship game, playing competitive ball throughout and also finished as runner up. 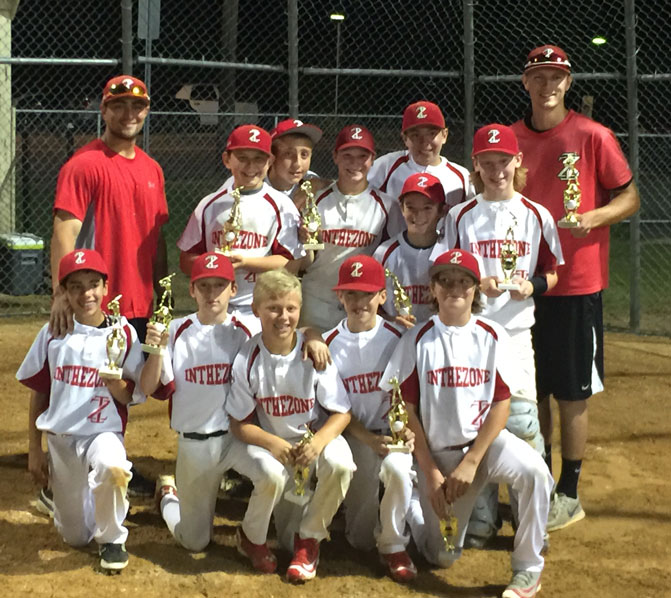 Our 14U Softball team worked very hard. We challenged our young 12U players this summer, pitting them against some strong 14U softball teams and they stepped up!

The 16U Softball team was also a young team playing up and pushing themselves in a busy tournament filled summer. They ended the summer on a high note, showing the results of what consistent hard work will lead to. 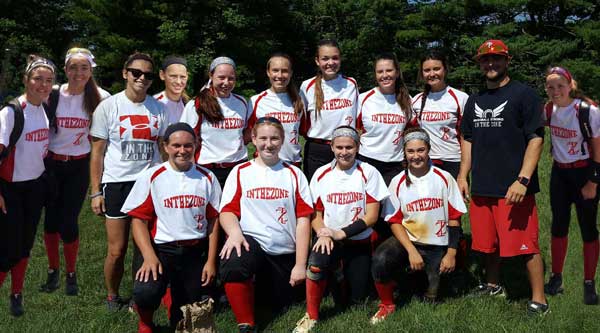 Our Knights Baseball Showcase team and Menace Softball Showcase team worked hard all summer long, getting in front of college coaches and competing at the highest level, winning or coming runner-up in several tournaments. Many players from both teams are currently in talks with several schools as a result of their summer exposure.

Thanks must go out to ITZ’s great coaching staff this summer:

There’s no time to make room for the new trophies and plaques as our fall pre-season begins in a week. While other programs are still trying players out, we’ll be on the field practicing and preparing for another great fall. There are select spots left at various age levels in both baseball and softball. Prospects should fill out our online registration form and get their tryout schedule ASAP.

Any cookies that may not be particularly necessary for the website to function and is used specifically to collect user personal data via analytics, ads, other embedded contents are termed as non-necessary cookies. It is mandatory to procure user consent prior to running these cookies on your website.